Join us in welcoming NSLJ’s first All Female Board! 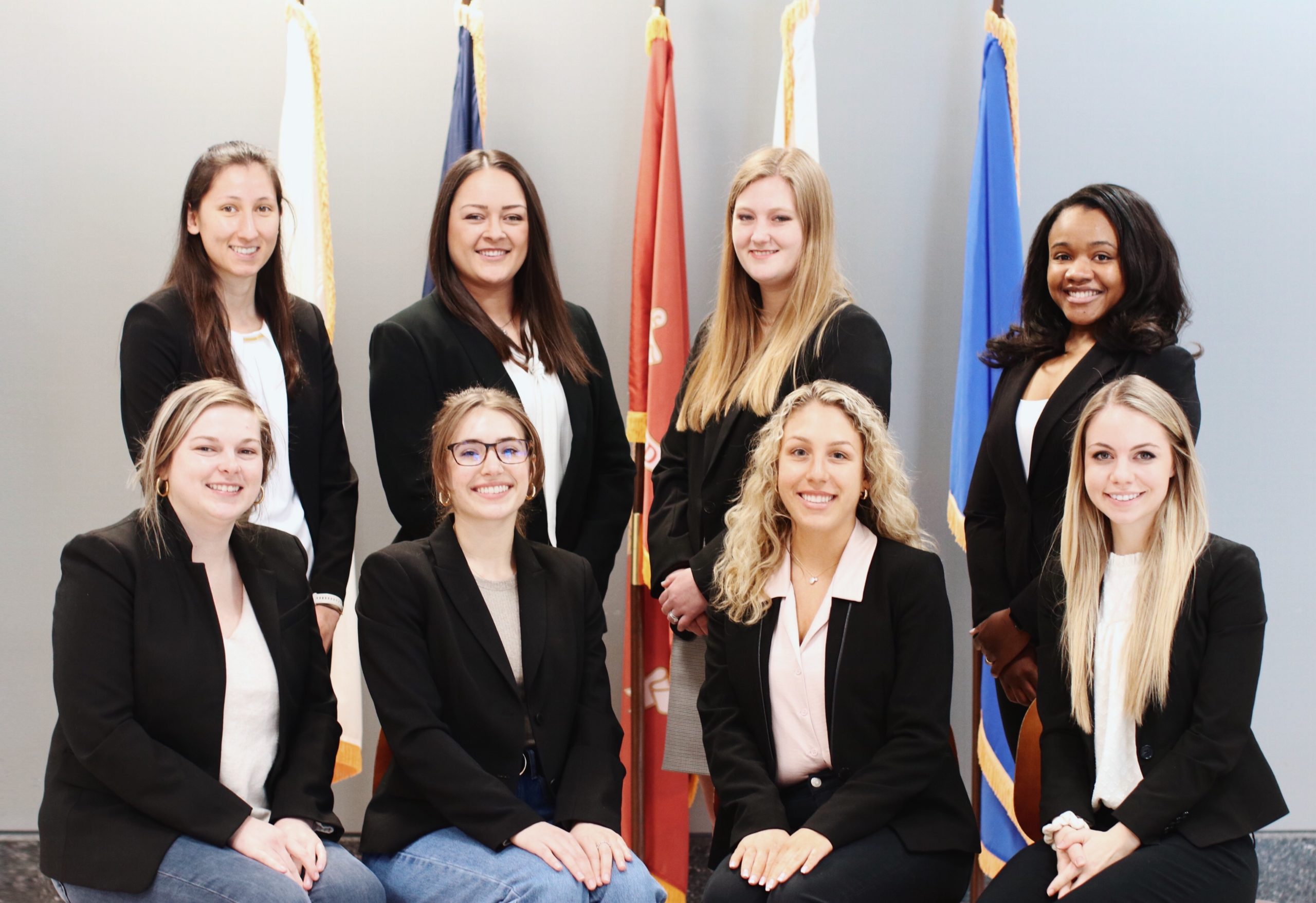 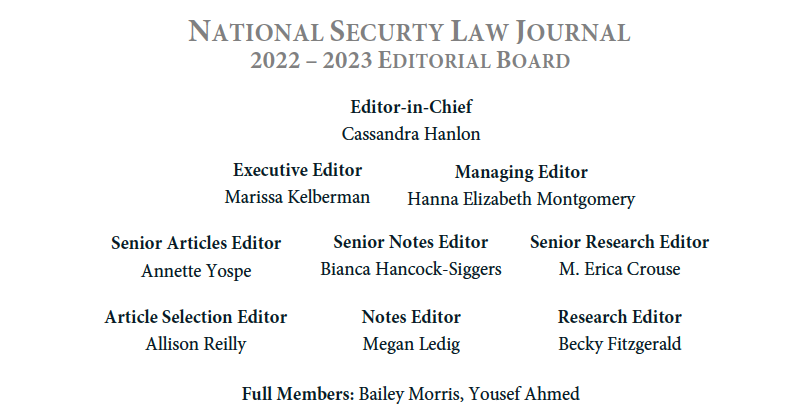 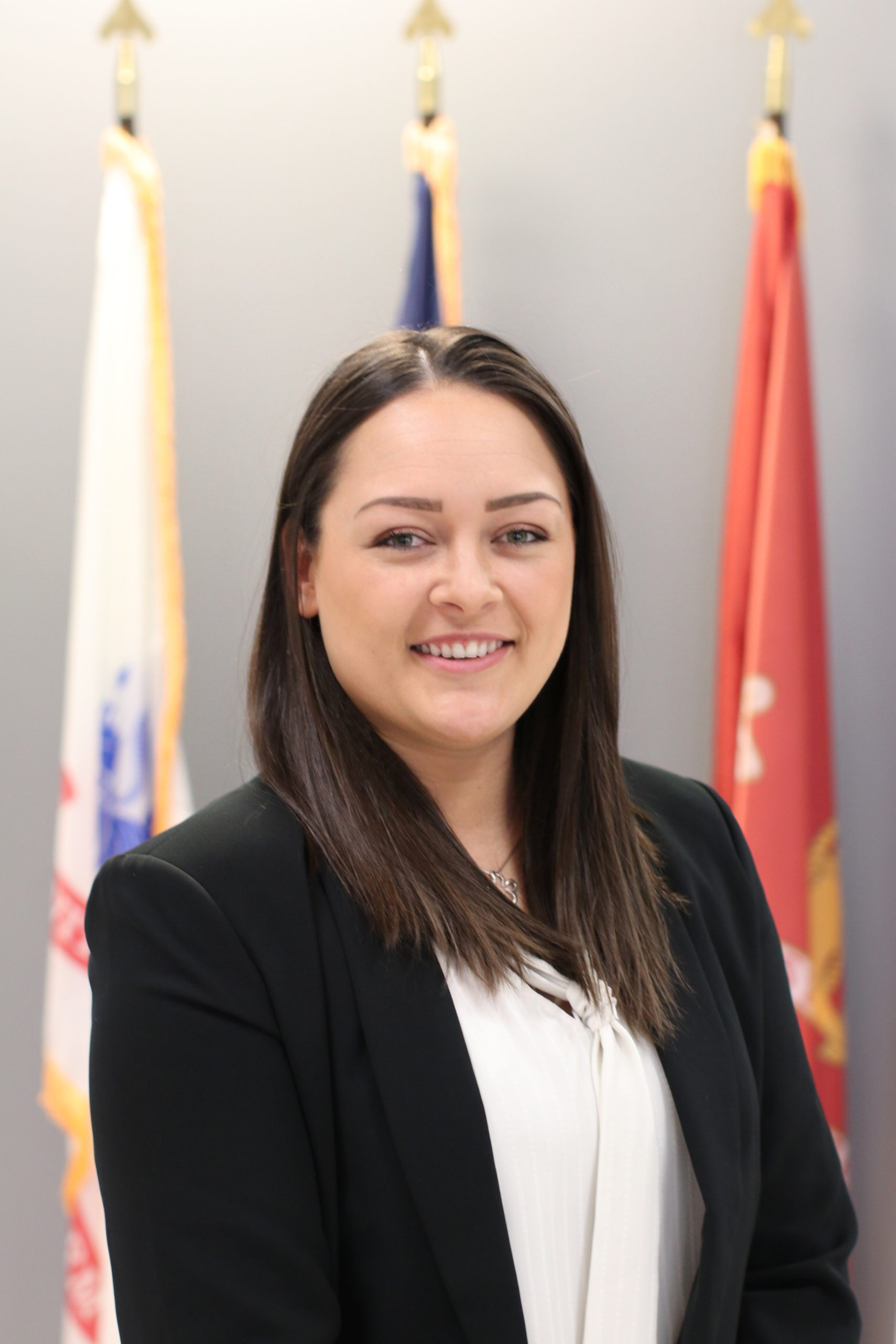 Cassandra “Cass” Hanlon is the Editor in Chief of the National Security Law Journal.  Cass is a third year evening student and a Student Bar Association representative for the third year evening students.  Cass graduated from Sacred Heart University with a B.A. in political science in 2017 and played on the Division 1 Women’s Ice Hockey team during her time at Sacred Heart.  Cass currently works as a litigation paralegal in Washington, DC.  In her free time, Cass stays true to her Massachusetts roots and plays adult-league ice hockey a few nights a semester.

Marissa Kelberman is the Executive Editor of the National Security Law Journal. She is a second year student, originally from Massachusetts. She graduated from Stony Brook University on Long Island with a B.A. in Philosophy and B.A. in Political Science. Marissa is also the Women’s Law Association Secretary. This Summer, she will work as an intern in the United States District Court for the District of Columbia for the Honorable Jia Cobb. 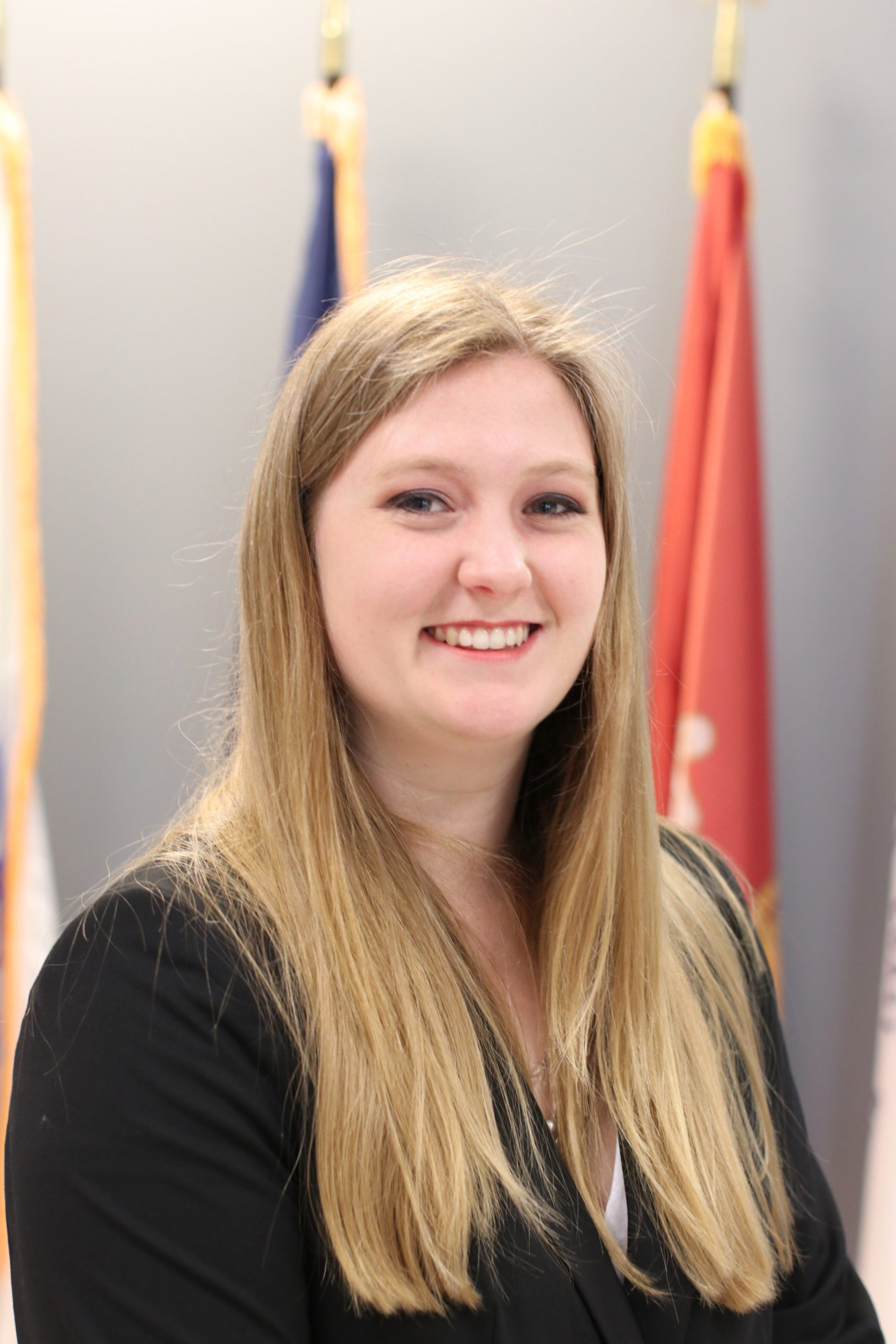 Hanna Elizabeth Montgomery is the managing editor of the National Security Law Journal. She is a second year student at Antonin Scalia Law School at George Mason University. Hanna Elizabeth graduated from Wofford College with a B.S. in Biology and a B.A. in Spanish before attending law school. She has worked with the Federal Bureau of Investigation in multiple different divisions and will be clerking for the Department of the Navy this summer. Hanna Elizabeth also currently serves as the President of the Mason Intelligence and National Security Law Association. 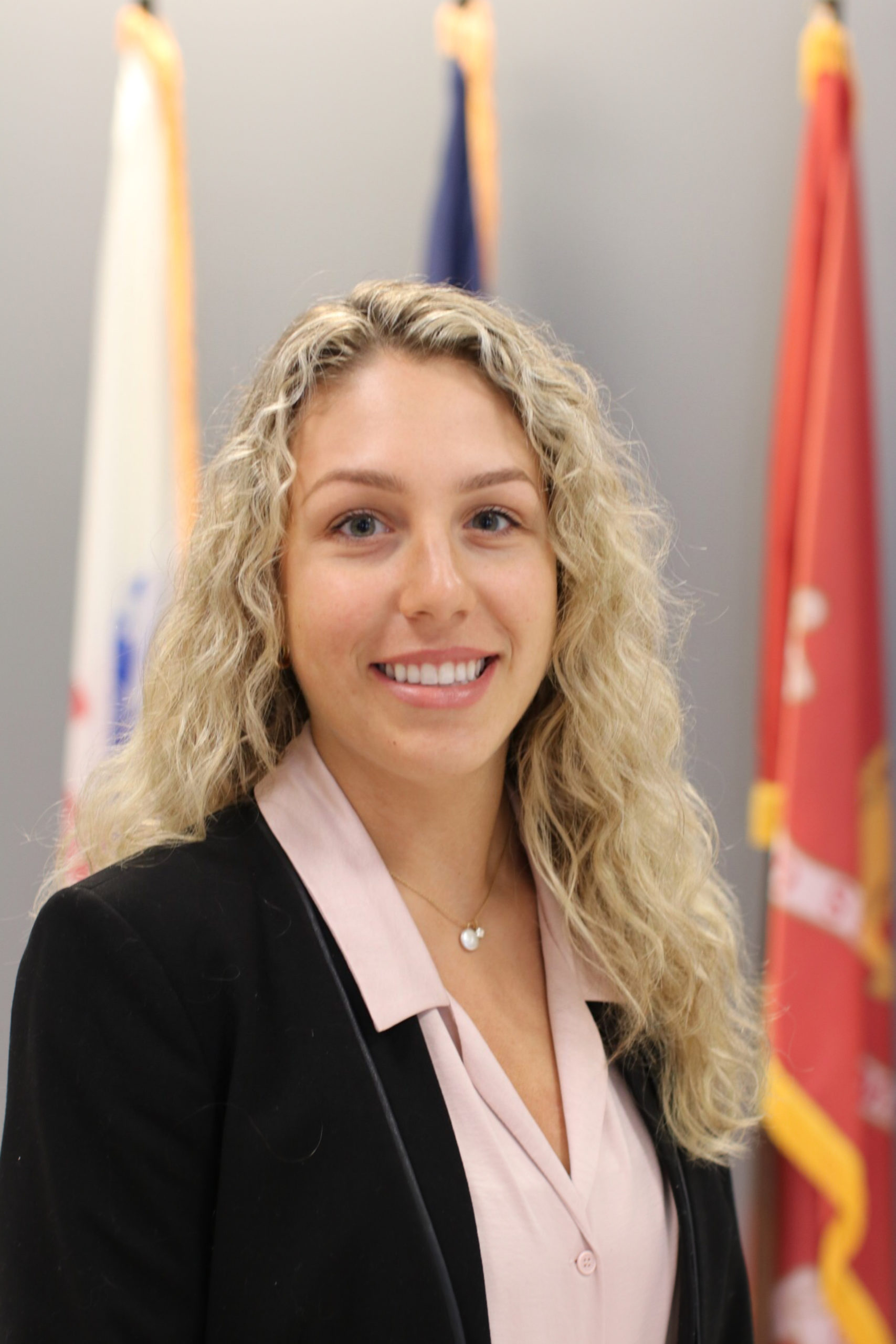 Annette is a second-year law student and graduated from Flagler College with a B.A. in Business Administration with minors in Marketing and Law. During her time in law school, Annette interned with the District Attorney’s Office and volunteered with the Innocence Project. Annette is involved with the Women’s Law Association and the Trial Advocacy Association. Her legal interests include criminal law and litigation. 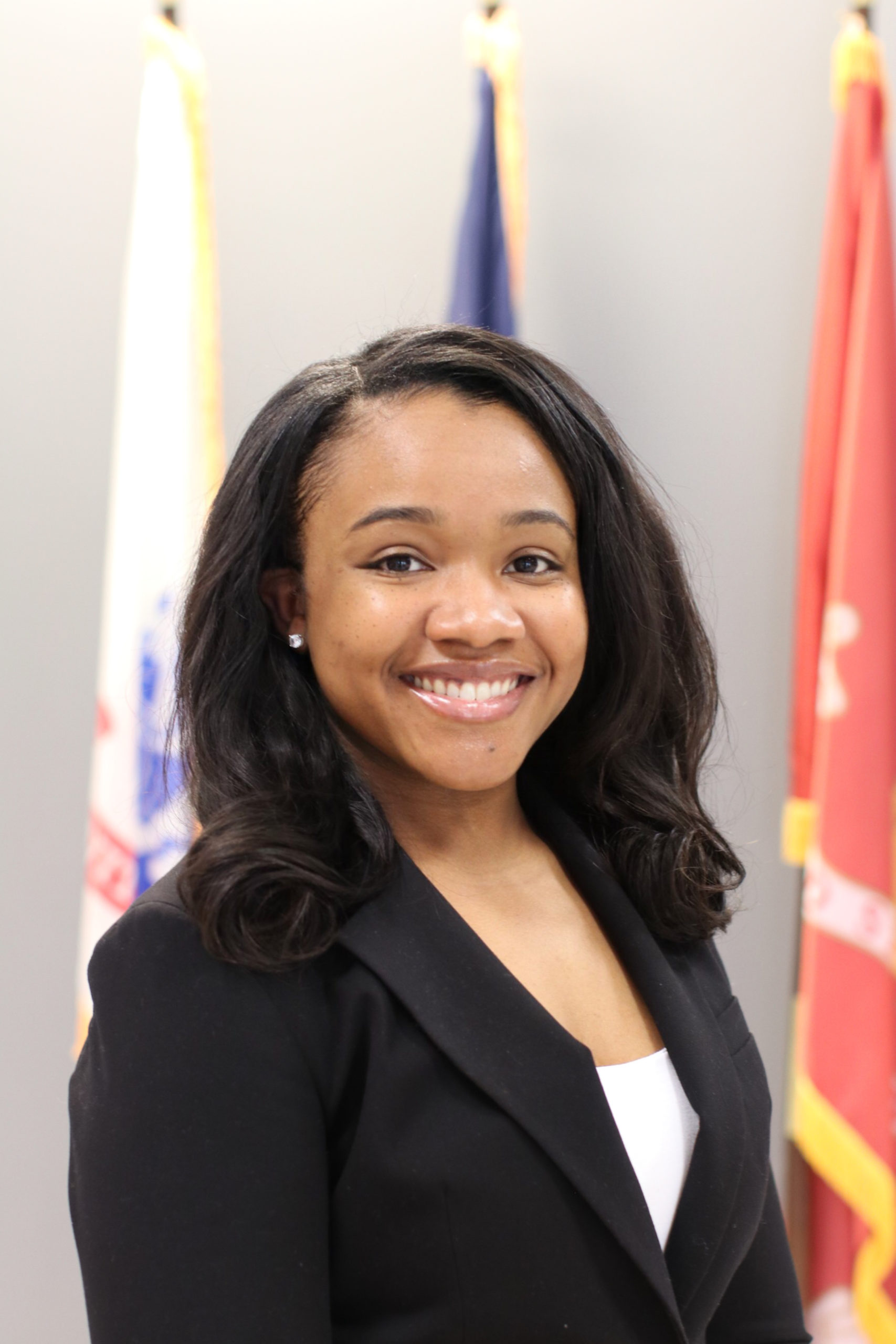 Bianca is a third-year evening student from Indianapolis, Indiana. She earned a BME from Jackson State University and a M.Ed. from Belhaven University. Bianca is a music teacher with certifications in special education and reading. She is also a NOVABAA student member, a member of George Mason’s Inn of Court, and is the President of the Black Law Students Association’s GMU chapter. This Summer, she will work as a judicial intern for the Honorable David Bernhard and the Honorable Tania Saylor in the Fairfax County Circuit Court. 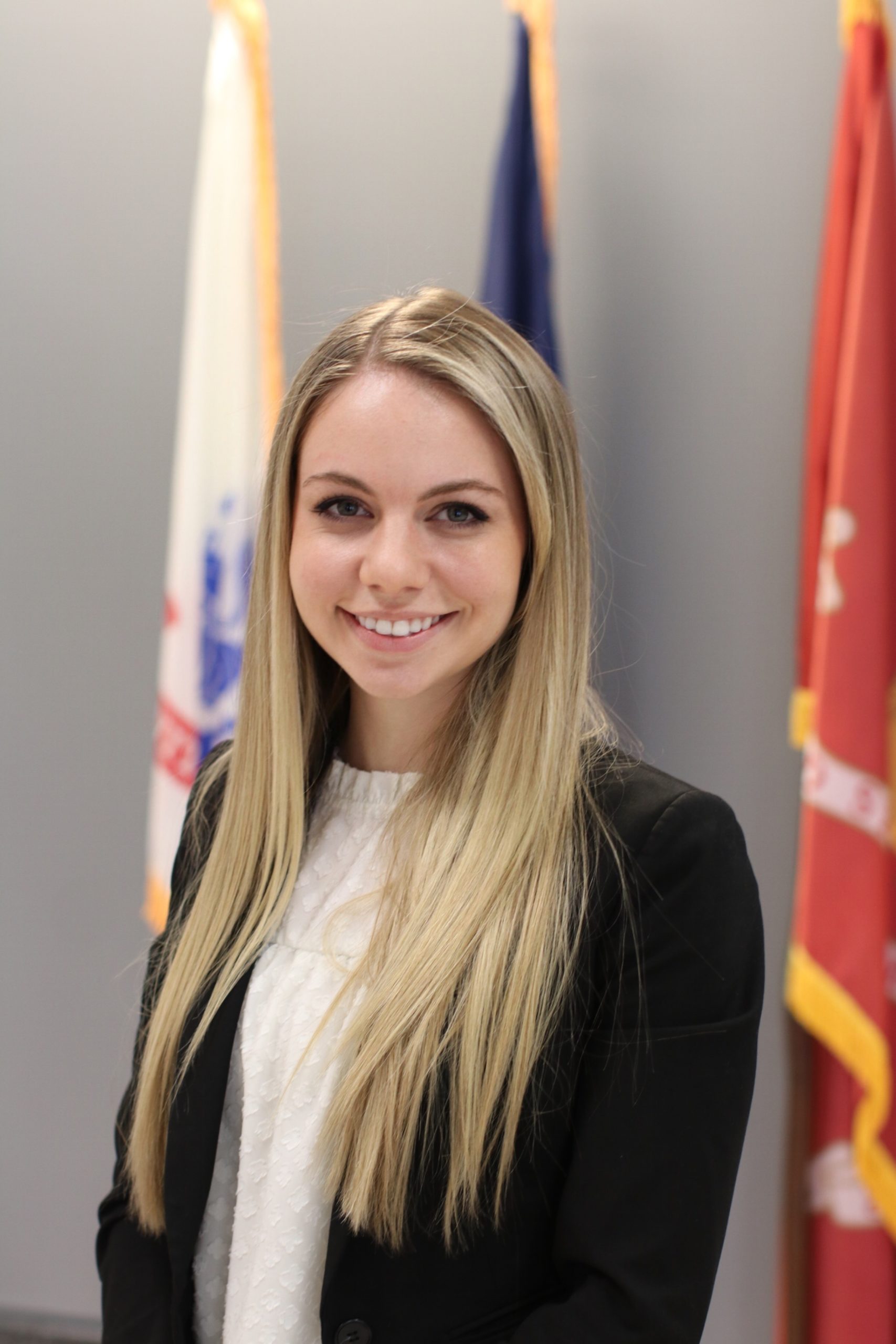 Erica is a second-year student from Lancaster, PA. After earning degrees in Business Administration and Theology, Erica led a medium-sized law firm’s business development efforts. She worked as a business and corporate paralegal and assisted retired federal judges at an ADR firm. Presently, Erica is a judicial intern at the Court of Federal Claims. Erica externed on the Senate Judiciary Committee for Ranking Member Grassley and clerked for the Tennessee Attorney General’s Office.

Megan is a second-year student from Northern Virginia. She graduated from St. Olaf College with a B.A. in American Studies and a concentration in Management. She received her Masters of Elementary Education from the George Washington University. Prior to attending law school, she was a second-grade teacher at Fairfax County Public Schools for four years.
Becky Fitzgerald, Research Editor 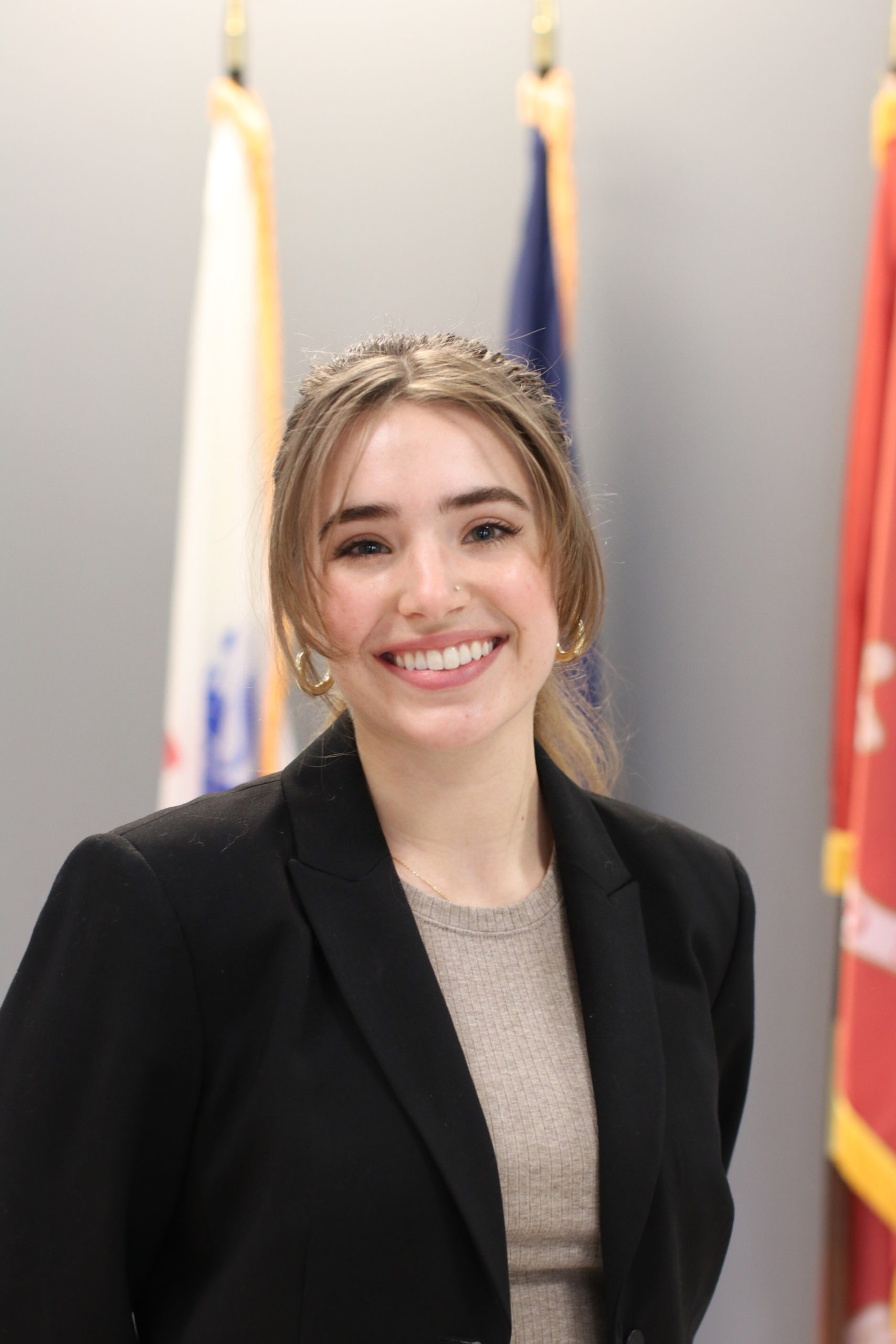 Becky is a second-year day student from Northern Virginia. She graduated from the University of Mary Washington in Fredericksburg, Virginia with a B.A. in Political Science, and a minor in Spanish. She interned with the U.S. Office of Special Counsel and is a U.S. Air Force JAG Corps extern. She is interning with the Department of Justice in the Federal Bureau of Prisons Freedom of Information Act Division this summer.

Allison Reilly is the Selections Editor of the National Security Law Journal. She is a second-year law student at George Mason University’s Law School. Allison graduated from Bridgewater State University in 2020 with an English major and philosophy minor. This summer she will work as a legal intern for IDEMIA.

Skip back to main navigation